it lives in Twig studio, where I found a copy of her credit agreement from 1962 xx 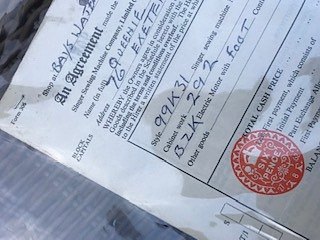 .... and here is a little history of Singer from Wikipedia
Singer consolidated enough patents in the field to enable him to engage in mass production, and by 1860, his company was the largest manufacturer of sewing machines in the world. In 1885, Singer produced its first "vibrating shuttle" sewing machine, an improvement over contemporary transverse shuttle designs; (see bobbin drivers). Singer began to market its machines internationally in 1855 and won first prize at the Paris World's Fair. The company demonstrated the first workable electric sewing machine at the Philadelphia electric exhibition in 1889 and began mass-producing domestic electric machines in 1910. Singer was also a marketing innovator and was a pioneer in promoting the use of installment payment plans. 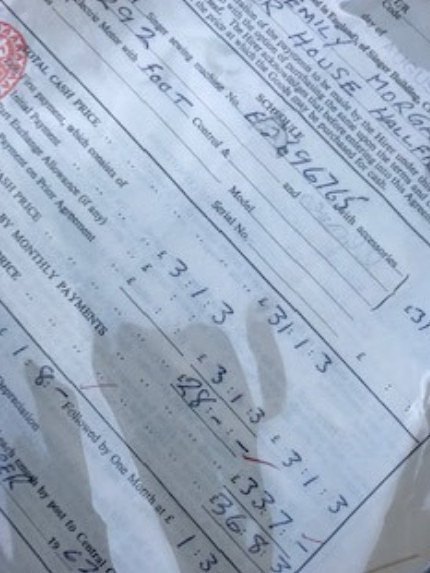 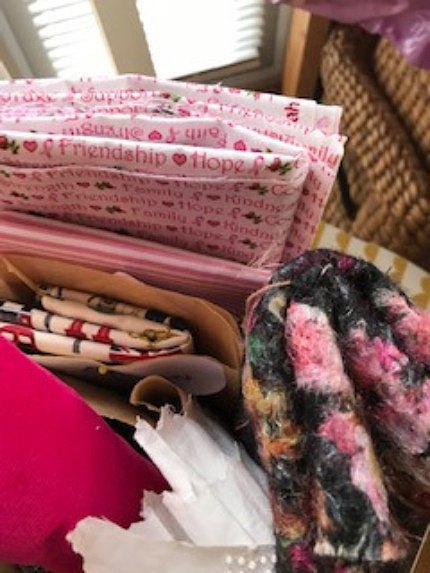 No comments have been submitted yet.
Why not be the first to send us your thoughts

Thank you for your comments, they will appear shortly once approved.
Content Managed by Button DollsCrafted by Scaws - Photography by ARM